Awareness is a powerful thing. Simply reminding drivers when they’re speeding has been shown to change the way they drive, even miles down the road.

From basic Your Speed signs to interactive signs displaying custom messages and images, we have what you need for safer streets.

Signs can be mounted permanently or temporarily with options like pole mounts, trailers, and universal mounting brackets.

Study after study demonstrates that drivers respond to speed feedback by slowing down and driving more safely.

The Data You Need

All SafePace signs are web-enabled so you can see data, download reports, and manage signs right from your desk.

They have been proven effective in improving safety on local roads, in school zones, communities, and work zones. 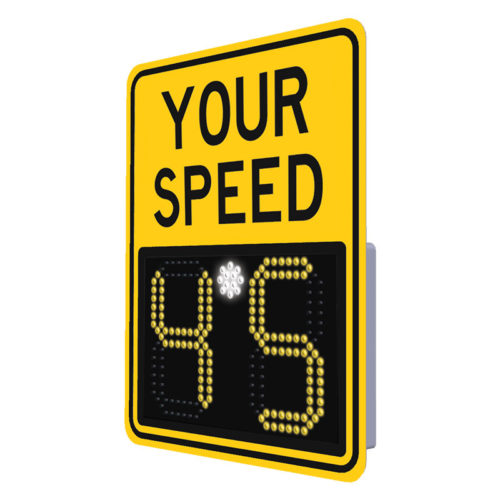 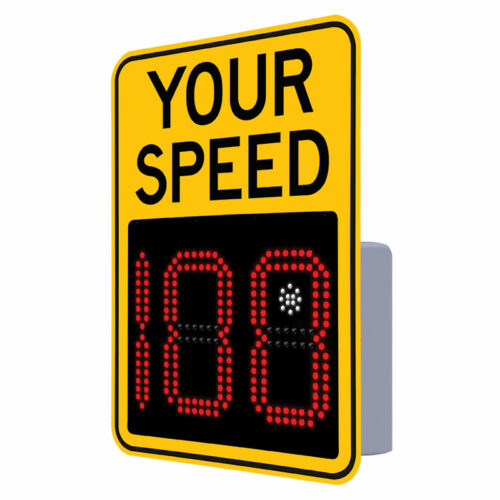 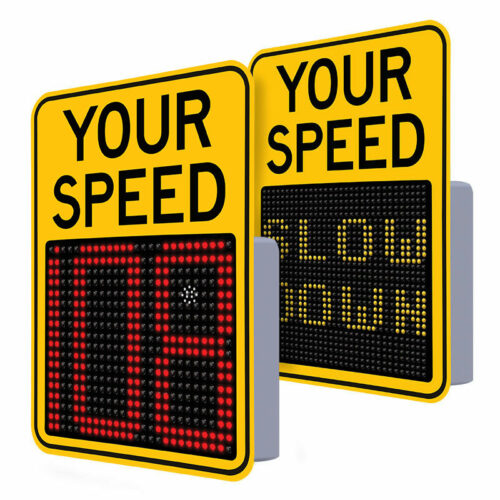 Traffic Logix helps to safeguard the ordinary, every day. 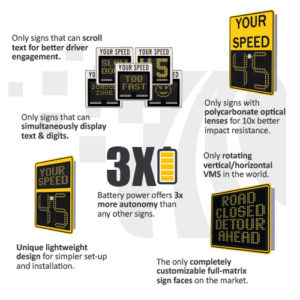 SafePace Radar Speed Display Signs are intended to back vehicles off, to make avenues more secure for everybody. Speed signs have been turned out to be compelling, especially with today’s highly visual, frequently occupied drivers. 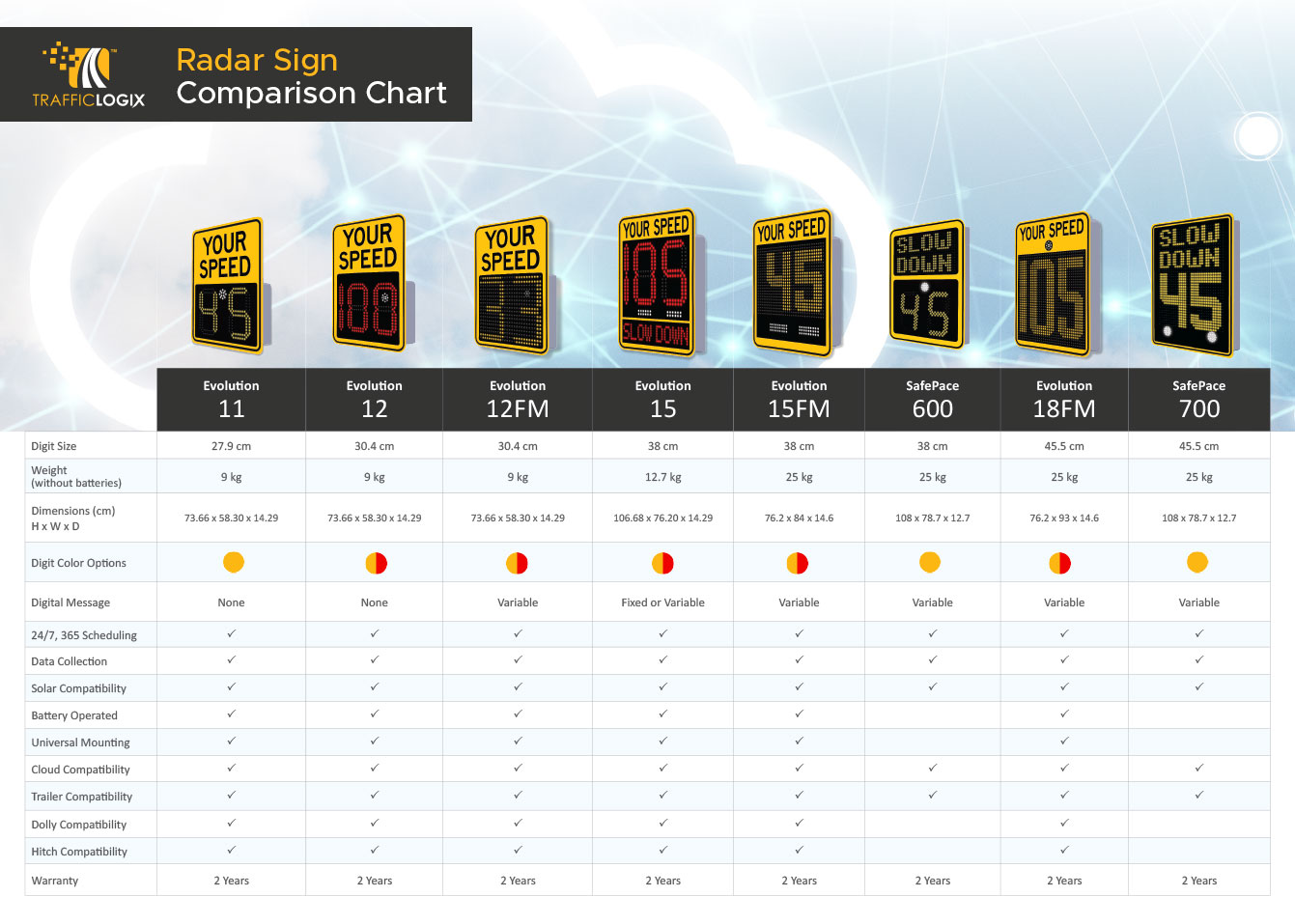 Radar speed signs are usually installed in areas where speeding is a concern or where vehicles come in close proximity to pedestrians such as school zones, construction zones,

Radar Speed Display Signs have been appeared moderate drivers a normal of 10%, more often than not for a few miles not far off. With SafePace signs, you can change the manner in which that drivers drive on your roads. With natural highlights, for example, flashing digits and integrated strobe lights to caution speeders, simple to-program sign options, and built-in traffic data collection, SafePace signs are the solution you need for safer streets.

SafePace Radar Speed Display Signs have been introduced over the US, Canada, Central/South America, Mexico, and India. The signs utilize sunlight based, AC, or battery control. The intensely valued speed show signs are instinctively planned, consolidating components that mirror the worries of the present urban areas and the propensities for the present drivers.