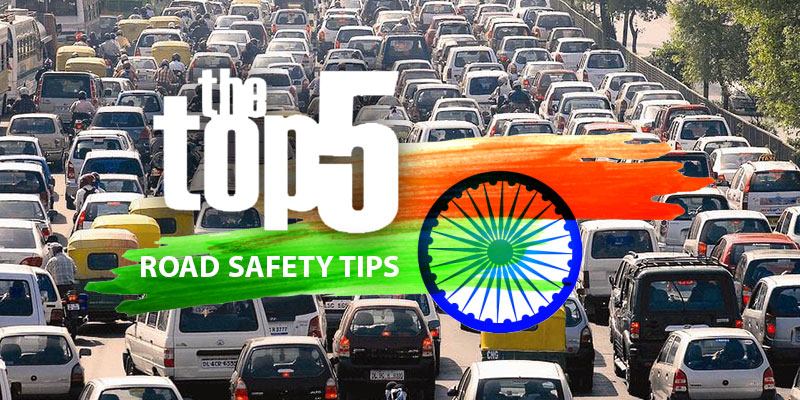 Statistics revealed in the Global Status Report on Road Safety 2018 were an eye-opener. An estimated 231,000 lives are lost due to road traffic accidents in India alone. As many as 400 lives perish each day! And unfortunately, it’s the youths (18-35) who are the largest casualty of road crashes. India loses 3% to 5% of its GDP every year due to road accidents. 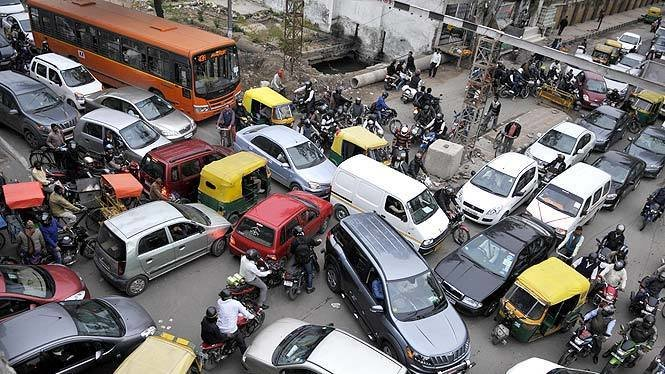 These numbers point to the deteriorating safety conditions on roads and also to the lax attitude of the road authorities and agencies. Taking road safety to be a grave issue, India in 2015 committed itself to bringing down these whopping figures by half and signed the Brasilia Declaration.

Roads and streets need to be treated not just as spaces for vehicles and traffic alone, but as areas meant for human movement too. It’s true that roads are constructed for traffic use, but human beings too use these spaces. And the safer a road or street is, the better it is for the people using it.

Here are 5 ways roads and streets can be made safer for both motorists as well as pedestrians: 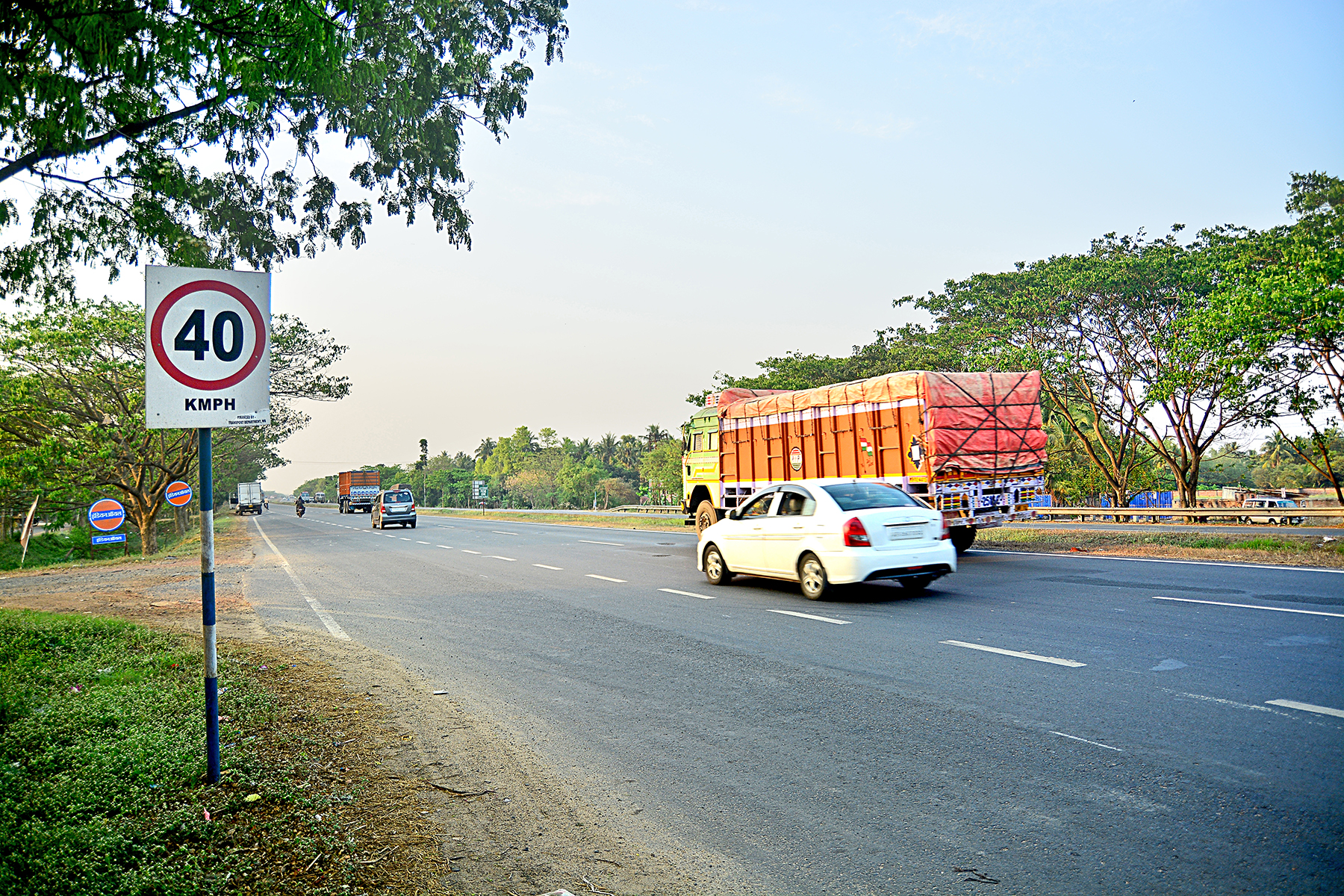 Faster does not mean safer. Speeding endangers everyone on the road. Not only do speeding motorists risk their lives on the roads, they also are a danger to the people around them, including law enforcement officers.

When a motorist speeds, it is more than just breaking the law; that’s because the consequences are far-ranging. The likelihood of a driver losing control of their vehicle is high; there is also an increased degree of crash severity that can result in grievous injuries. There are also several economic implications of a speed-related crash.

Approximately 73,896 lives were lost in 2016 due to speeding. In order to bring these numbers down, several major cities of India — Mumbai, NCR, Hyderabad, Kolkata, Bengaluru — have gone ahead and installed speed cameras with automatic number plate recognition (ANPR) system. Over time, these have proved to be more effective in reining in speeding motorists than the use of portable speed guns. 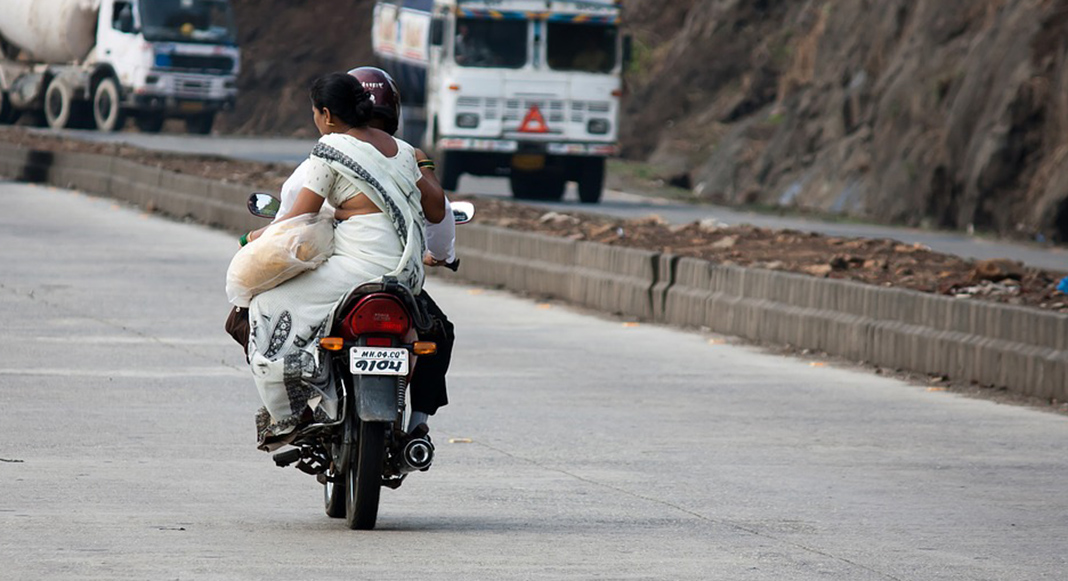 #2 – Wear safety gear at all times while driving

The number of people dying because of failure to use safety gear or devices has gone up sharply in India.

Seat belts are present in vehicles to protect the occupant of the seat if an accident were to occur. Experts confirm there is an 80% chance of survival if one is wearing a seat belt. At the time of an accident, especially if it is a high-speed crash and the vehicle topples several times, those not wearing seat belts are usually thrown out of the vehicle and also sustain severe injuries. Most deaths take place because of a head injury in such accidents. And what is even worse is that child safety is still an alien concept in India.

A miniscule percentage of vehicle users and motorists wear seat belts in India — 25% to be precise. Yes, the numbers are shocking. A total of 79 people die each day in road accidents because they were not wearing a seat belt at the time of the accident.

Similar is the case with helmet users. Most two-wheeler drivers and pillion riders prefer to ride a bike or scooty without wearing a helmet. What they do not realize is that during an accident the most vulnerable part of the body is the head and face. When a two-wheeler rider — driver or pillion — meets with an accident, most times they are thrown away from the vehicle due to the impact of the collision. Research and figures reveal that helmetless riders are most in danger of being killed.

Indian government figures reveal that 98 helmetless riders lose their lives during a road accident each day. Of the total two-wheeler fatalities, 42% of those dead were pillion riders.

As per the amended Motor Vehicle Act that came into effect since September 2019, the fine for not wearing a seat belt is Rs 1,000 and that for helmetless driving is Rs 1,000 and disqualification of the driving license for 3 months. 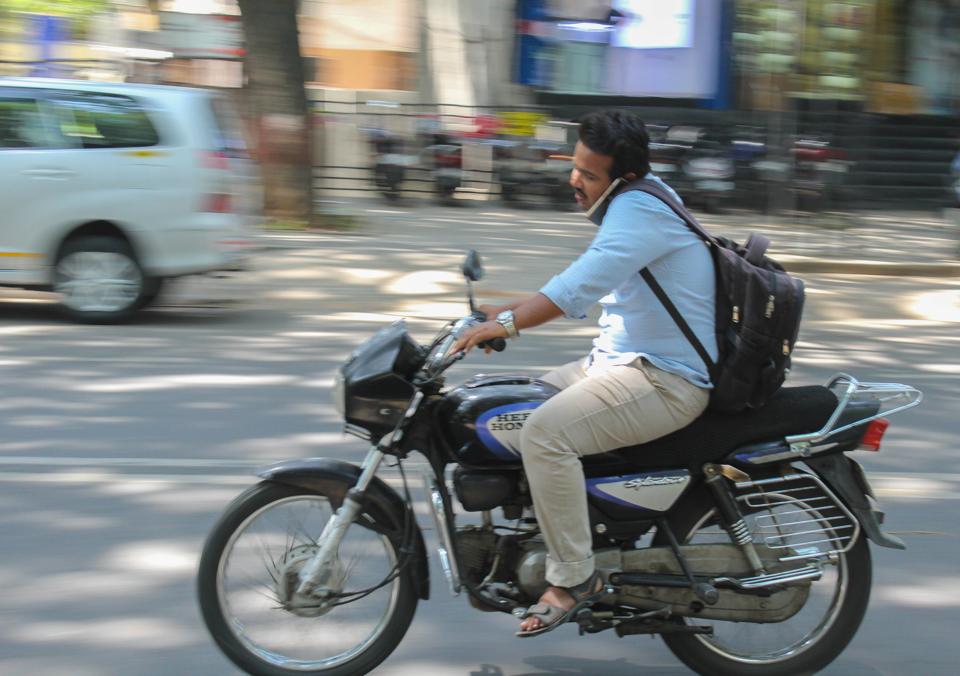 Using a mobile phone while driving or riding causes distraction and can result in a serious accident. According to road safety rules, no driver while driving a vehicle (four-wheeler or two-wheeler) can use a mobile phone. There is no exemption at all to this rule. The driver will be punished and made to pay a hefty fine for using a mobile phone, whether for calling, texting, or for any other use.

Anyone who needs to make an urgent call or use their mobile phone can stop their vehicle to use it. If a motorist is caught using a cell phone while driving, they will have to pay a fine of Rs 5,000 and may also face imprisonment for up to a year.

The use of mobile phones while driving claimed about 9 lives every day in 2017. 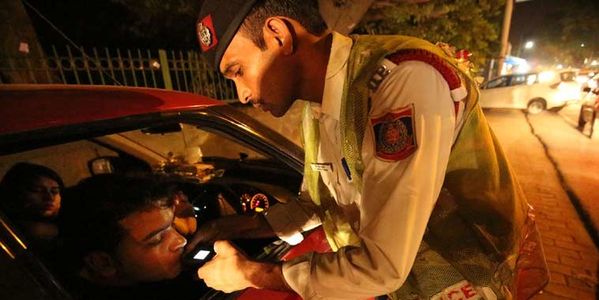 #4 – Avoid driving under the influence of alcohol or drugs

As per the Motor Vehicle Act 2019, drunken driving is illegal. Driving under the influence of alcohol and drugs is considered a criminal offence. A motorist can be penalized if alcohol exceeding 30 milligram per 100 milliliter of blood is detected during a Breathalyzer test. If there is a possibility of you drinking at a party or function, make sure you either take a cab on the way back or have a non-drinker drive you home safely. Self-driving is the last thing that should be on your mind. 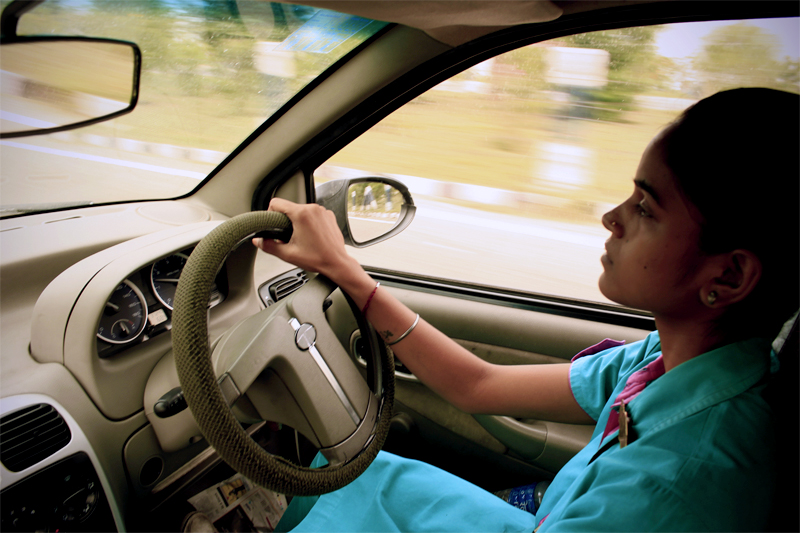 In order to keep roads safe, many drivers practice defensive driving. It is a manner of driving in which drivers consciously reduce the dangers linked to driving. In this form of driving, motorists anticipate scenarios that could result in an accident, such as unfavorable weather conditions and reckless drivers on the roads.

The more people practice defensive driving, the safer the roads become. Another way of staying in control on the road and avoiding rage is staying calm. Avoid distractions like loud music and attention-demanding kids or pets while driving.