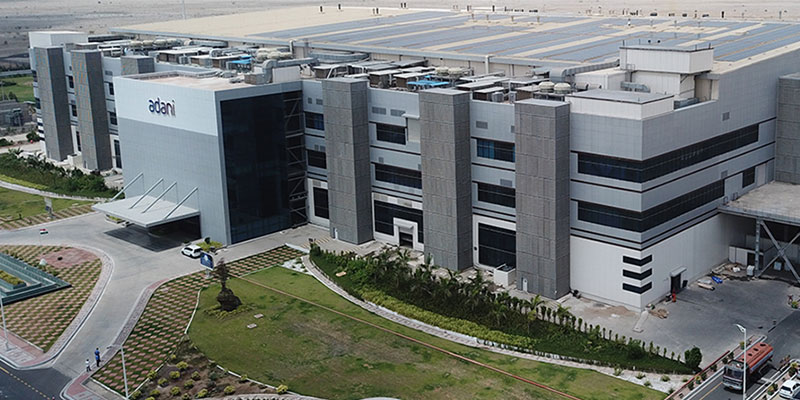 At a diverse Indian business, speeding issues are finally under control thanks to Guardian cameras from Traffic Logix.

Adani Group is a well-recognized and vastly successful Indian company that owns a variety of businesses throughout India and the world. It is the country’s largest port developer, co-owns India’s largest edible oil brand, and has an annual revenue of over $13 billion USD.

At the flagship campus of the Adani Group, many employees heading to work were overspeeding. Company management was concerned for the safety of other drivers as well as workers heading into the company’s buildings. They wanted a way to capture data on who was speeding and to penalize speeders. Ultimately, their goal was to reduce future offenses and create a safer workplace. 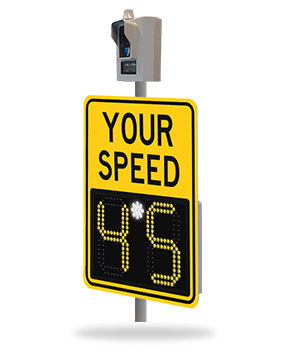 When Adani first began using the Guardian photo enforcement system from Traffic Logix, they were recording far too many vehicles driving at unsafe speeds. The initial frequency of overspeeding was approximately 1 every 20 minutes, sometimes even more often.

Four Guardian speed camera systems were installed around the Adani campus. The speed cameras are mounted along with speed display signs so that drivers can see their speeds and be reminded to slow down. They were placed at locations where overspeeding was occurring most often. The system captures an image of the offender’s license plate and sends that data to the cloud. All speed data is maintained at the Adani offices, to keep track of driving behavior and offer insights into improving safety. Within 2 kilometers of where the speed cameras are mounted, there is a barricaded junction. Speeders are stopped at the junction and issued challans. 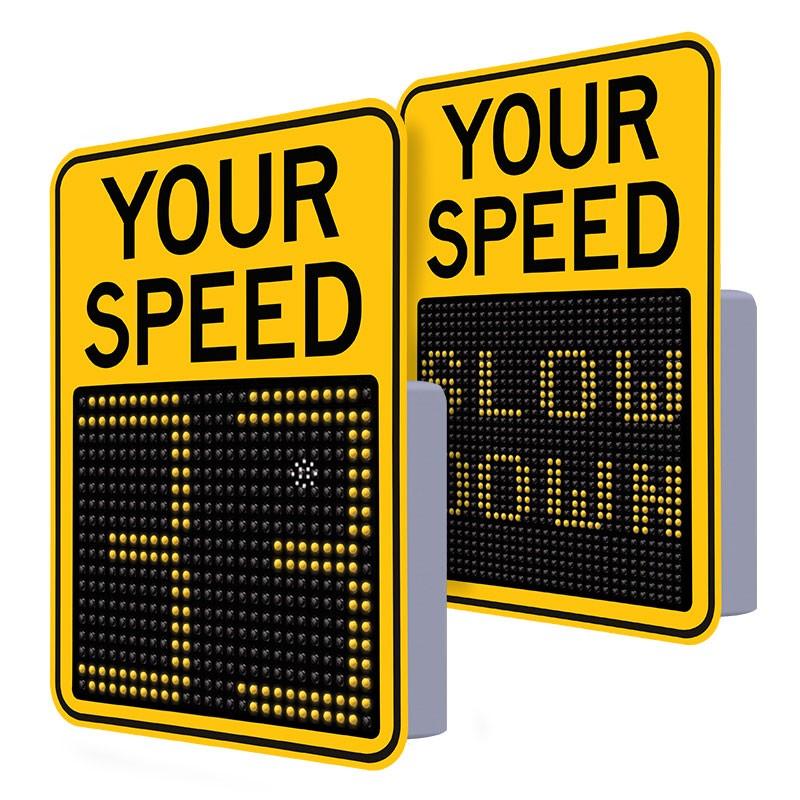 Since the Guardian systems have been installed, speeding has already been reduced to one violation every 60 minutes instead of every 20, an improvement of over 200%. Adani plans to install Traffic Logix variable message signs, which will display violations in real time. They also intend to install additional Guardian systems throughout the campus, to further protect their employees each day.

What they particularly like about the Guardian system is that it does more than just enforce speed limits, it also creates awareness. As drivers see their speed displayed on message signs and are alerted to slow down, they learn to drive more safely and to protect the people around them.