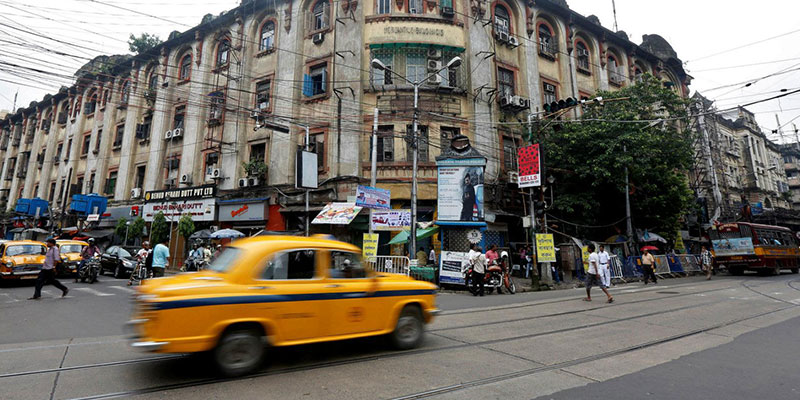 How Speed Enforcement Cameras Are Changing the Way Motorists Drive

More than half of the road accidents in India are caused by speeding drivers. Road accidents not only affect personal lives, but are also estimated to reduce India’s GDP by almost 3% each year.

In view of this situation, traffic officials decided it was time to resort to ‘extreme’ measures. Motorists soon began being issued speeding tickets even without traffic personnel being present to hand the ticket to them in person. What changed? It was the hi-tech speed enforcement cameras at work.

A speed enforcement camera or a traffic enforcement camera is a camera that is used to detect speeding and motoring offenses, including vehicles jumping the red light or those going through a toll booth without paying. These cameras take a picture when they detect an offending vehicle. The pictures capture the following information — color, make, model, and license plate number of vehicle; date and time of the offense; direction of travel; speed of the vehicle vs. posted speed limit; the lane a vehicle is traveling in; and other parameters.

These traffic enforcement cameras either use radar technology to gather photographs and data of traffic violators, or use the automatic number plate recognition (ANPR) system to monitor road rule compliance. Depending on their use, speed enforcement cameras are also known by other names — speed camera, photo radar, road safety camera, red light camera, Gatso, bus lane camera, etc. These speed cameras may also be linked to an automated ticketing system. Some of these cameras are also used to capture texting-while-driving violators. 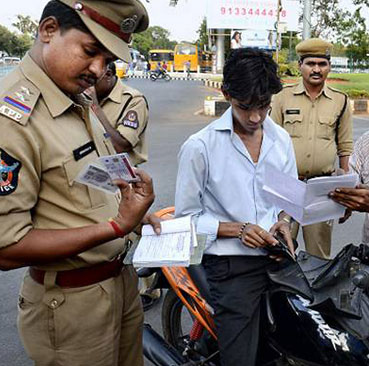 Most of the major cities of India — Mumbai, NCR, Hyderabad, Kolkata, Chennai — have installed cameras with the ANPR system on their roads. ANPR systems consist of fixed or mobile speed cameras that time vehicles over a known fixed distance and then calculate the motorist’s average speed for that journey.

According to traffic authorities, these cameras have proved to be more effective than the portable speed guns in detecting speeding motorists on India’s traffic-heavy roads.

Speed enforcement cameras allow traffic officials to track and photograph speeding vehicles, and help them better enforce speed limits on the roads and highways. Some of these cameras can also detect multiple vehicles in different lanes and are fully functional in all weather conditions. They are either battery operated or have reduced power supply facilities, and can be used either on their own or in conjunction with radar speed signs.

The use of speed cameras can be dated back to at least 1905. This ‘Time Recording Camera for Trapping Motorists’ allowed time-stamped images of vehicles moving across a measured section of a road. These time-stamped pictures then enabled speed to be calculated and the drivers to be identified through their photographs.

The year 1958 saw another speed camera being produced by a Dutch company Gatsometer BV. This camera was not invented for monitoring speeding motorists, but was produced for a rally driver named Maurice Gatsonides. Maurice wished to improve his lap times on the race track and invented the Gatsometer to better monitor his average speed. Later, the company began supplying the cameras as traffic enforcement tools. It produced its first mobile speed traffic camera in 1982.

Digital cameras began to be introduced as speed enforcement cameras from the late 1990s. These advanced and hi-tech cameras are fitted with a network connection that transfers images to a central location.

With presence of safer roads and reducing the number of road accidents being a priority across the world, new and advanced camera systems have made an appearance in the market.

Traffic Logix offers both entry-level camera accessories as well as cutting-edge robust speed camera solutions. Speed cameras, used on their own or in conjunction with driver feedback signs, can help to further encourage motorists to slow down, especially in accident-prone areas. 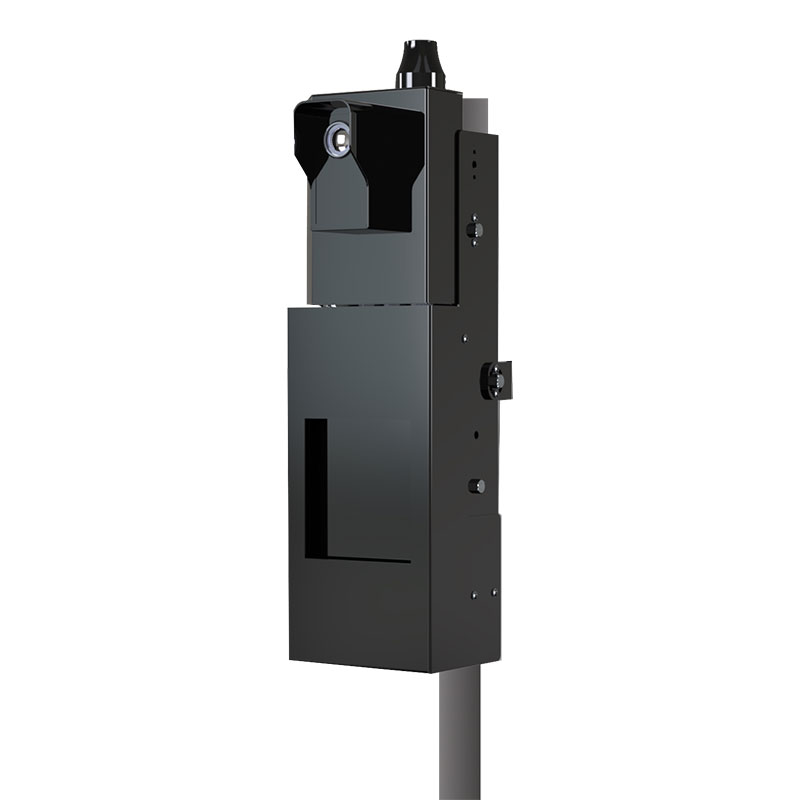 Research from around the world demonstrates that speed cameras make roads safer. They reduce traffic crashes, injuries, and fatalities.

The studies and evaluations as to the effectiveness of speed enforcement cameras by the Cochrane Library revealed that the relative reduction in average speed ranged from 1% to 15%. The reduction in proportion of vehicles speeding ranged from 14% to 65%. The study revealed that, “In the vicinity of camera sites, the reductions ranged from 8% to 49% for all crashes, with reductions for most studies in the 14% to 25% range. For injury crashes, the decrease ranged between 8% and 50%, and for crashes resulting in fatalities or serious injuries, the reductions were in the range of 11% to 44%. For crashes resulting in death or serious injury, reductions ranged from 17% to 58%, with most studies reporting this result in the 30% to 40% reduction range. The studies of longer duration showed that these positive trends were either maintained or improved with time.”

The 2010 Cochrane review suggested that “…Outcomes across all studies show that speed cameras are a worthwhile intervention for reducing the number of road traffic injuries and deaths.”

A study published in the British Medical Journal found that in the immediate vicinity of speed cameras, collisions reduced by up to 69%, injuries up to 65%, and deaths up to 71%.

Studies from around the globe show that speed cameras have indeed made roads safer and have also managed to reduce road crashes, injuries, and fatalities to a significant level.

Though the latest ANPR systems have managed to slow down speeding motorists, there have been several concerns over loss of privacy of citizens and their vehicle movements being under mass surveillance by government agencies.

Although the impact of these speed detection devices has not been fully evaluated, the results can be appreciated by the decrease in the number of persons killed per lakh of the population and the number of people killed per 10,000 vehicles. The cities of Trivandrum, Kochi, and Bhubaneswar are also in the process of installing speed cameras to ensure safe roads for their citizens.