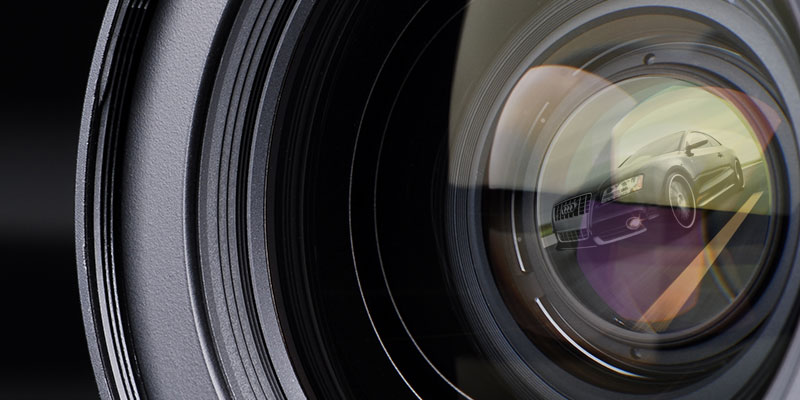 Most road users associate the presence of speed cameras on the road with revenue generation rather than road safety. But is this really the case? The answer to that is not really a simple one.

Since the late 1990s, there has been a boom in the use of traffic enforcement cameras worldwide. A huge number of drivers are caught speeding by cameras each year. Despite the debate over whether speed cameras are a money-making scheme, the fact that their presence can act as a deterrent for reckless driving cannot be ignored. Speed cameras installed by the side of the roads remind drivers of the importance of speed limits and the hefty fines they will have to pay if caught.


How do Speed Cameras Work?

Speed cameras detect speeding vehicles using radar technology, which is directed toward one or more lanes on the road. There are also red-light speed cameras that are used extensively. They detect when vehicles enter intersections after the traffic light has already turned red.

Traffic authorities launch speed camera programs with the intent to reinforce overall traffic safety for road users. By reducing the number of speeding or red light infractions in certain areas of a city or town, officials can in turn reduce the number of traffic injuries that may result from these infractions.

When the speed camera system detects a traffic violation, it takes a picture. These pictures are meant to capture the following information about the offending vehicle: color, make, model, and license number plate, date and time of the offense, direction of travel, speed of the vehicle vs. the posted speed limit, lane vehicle is traveling in, location of the camera, and other specified parameters.

Speed cameras are known for their high level of accuracy, night vision capability, and their multiple-lane coverage. The recordings of these speed cameras are transmitted to the main server in the traffic department. Radar-based cameras send out radio waves that reflect off vehicles to record their speed. If the camera detects any traffic violation, it captures images of the vehicle, its number plate, and a video of the violation. 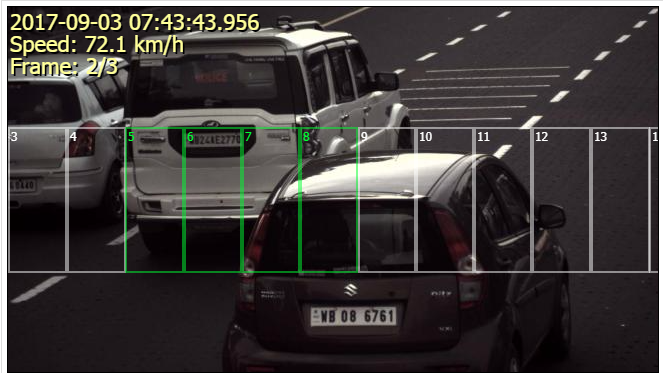 Speed cameras have become a significant part of the motoring landscape. Their presence has led to a lot of discussions and prompted much debate. But whether drivers love them or hate them, there is enough evidence to suggest that their use does make motorists slow down, which helps reduce road crashes and fatalities. Drivers who drive within the posted speed limit have nothing to fear. But in order to penalize those violators who speed and tend to blame others on the road, some traffic officials resort to hidden speed cameras. These hidden traffic enforcement cameras target fast-moving drivers who cross speed limits and endanger lives of commuters on the road, including their own. Most countries use a mix of overt and hidden cameras to discipline speeding motorists, but generally the use of covert cameras is much lower.

The SafePace Guardian cameras detect speeds via an external radar unit and capture images of vehicles that exceed the specified speed threshold. Speed-stamped photos as well as all speed data from the signs are transmitted to the SafePace Cloud, which can be accessed from any device, anywhere and at any time. Some of the data collected by SafePace Cloud includes total and average vehicle counts, minimum and maximum speeds, average and 85th percentile speeds, and percentage of speed violations. The SafePace Cloud adds a whole new level to intelligent traffic control. It allows the user to view real-time sign data, access all sign stats from one location, download detailed traffic data and reports, set up customized alerts, change settings and parameters, cut down on workforce hours, etc. 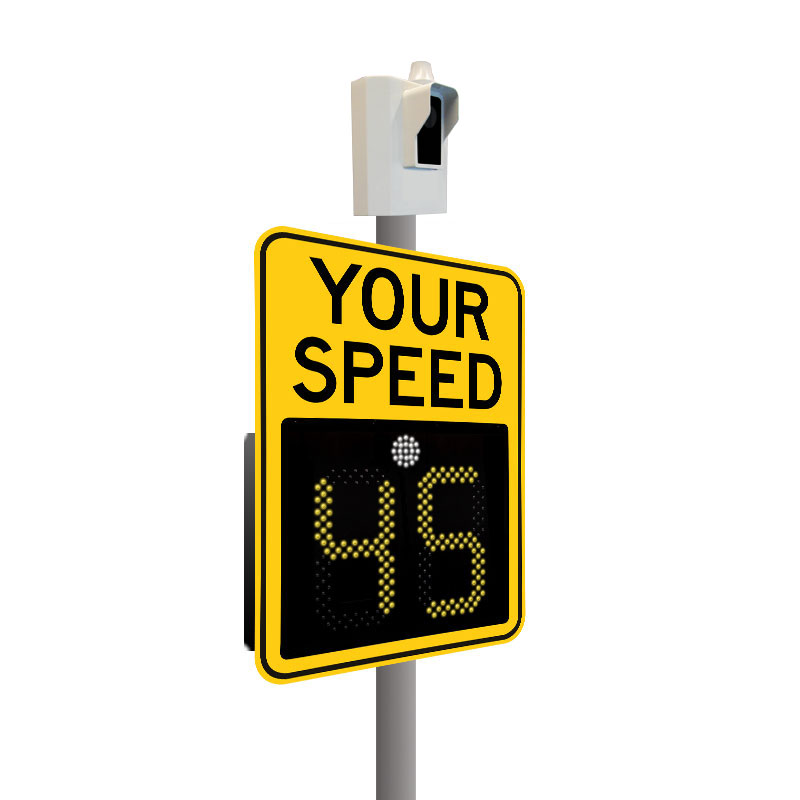 The Guardian cameras capture images of speeding vehicles along with the date, time, and speed of the fast-moving car. This information is helpful to know when and where the incident of speeding is happening. Images that have been captured can be used to warn drivers or issue speeding tickets to them.

The SafePace Guardian Awareness Speed Camera works as an accessory to SafePace Radar Speed signs, capturing images of speeding vehicles. It can photograph vehicles in one lane as they approach, taking a picture of the license plate in the front of each car.

The Guardian Standalones are those that are used without a sign for more discreet operation. It’s triggered by an external radar and photographs cars in one approaching lane, capturing images of either the front or rear of each vehicle.

The advanced Guardian Pro is also used without the speed signs. It uses precise laser technology to identify and photograph cars in multiple lanes. It captures images of the front or rear of each vehicle. All SafePace Guardian cameras work during the day as well as night with an illuminator, and have an advanced OCR feature to automatically read license plate information. The camera systems are web-enabled, so you can access data and images from anywhere on the SafePace Cloud. No software installation is required for this. 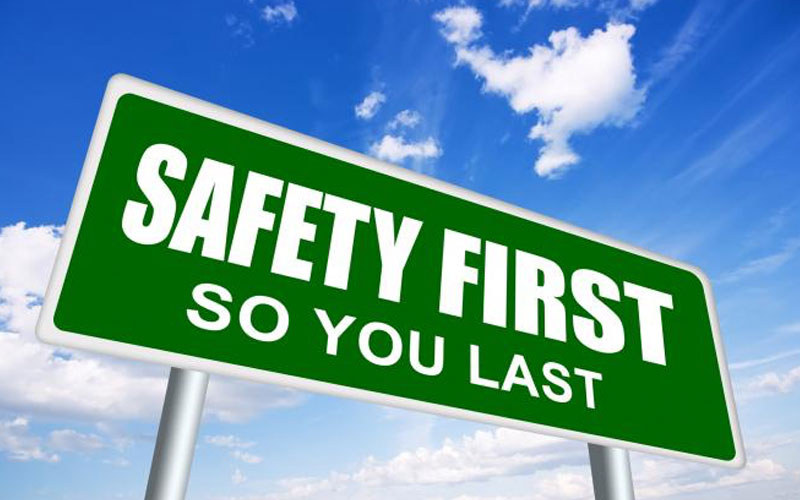 You can manage settings, view violator data (including 85th percentile), traffic volume, speed, and issue warnings or speeding tickets, all at the touch of a button. The camera systems track vehicles traveling in a single lane as well as in multiple lanes, and are invisible to radar detectors. They work day and night in all kinds of weather conditions. The system also offers footprint with the need of software. The speed cameras can be operated autonomously with battery power or with reduced power supply requirements.

Guardian offers a simple, turn-key solution to stop motorists from speeding. With this affordable web-based subscription, you can access all your traffic data and manage sign performance from anywhere with an internet connection. You no longer need to connect to signs or visit sign locations. Real-time data is accessible whenever and wherever you need it.

Whether you want to gather data and images of speed violators or use cameras to help enforce speed limits, solutions by Traffic Logix ensure help to capture photos that are needed for safer roads and saving lives of citizens.