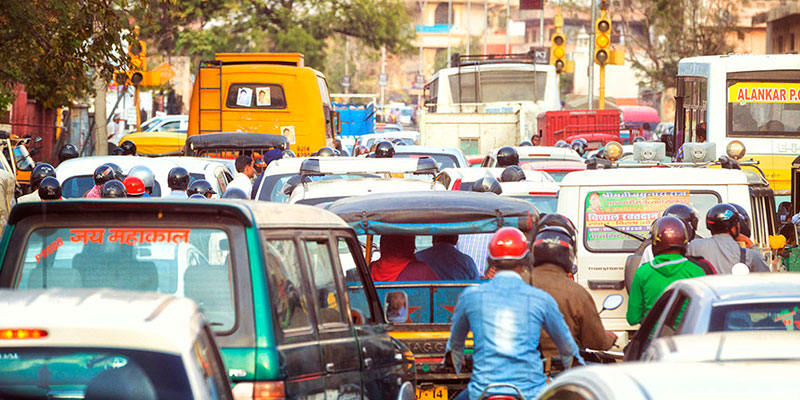 India is celebrating National Road Safety Month from January 18th to February 17th. Let’s raise awareness on how to use roads and streets safely by following traffic rules, and also on how to ensure the safety of fellow commuters. 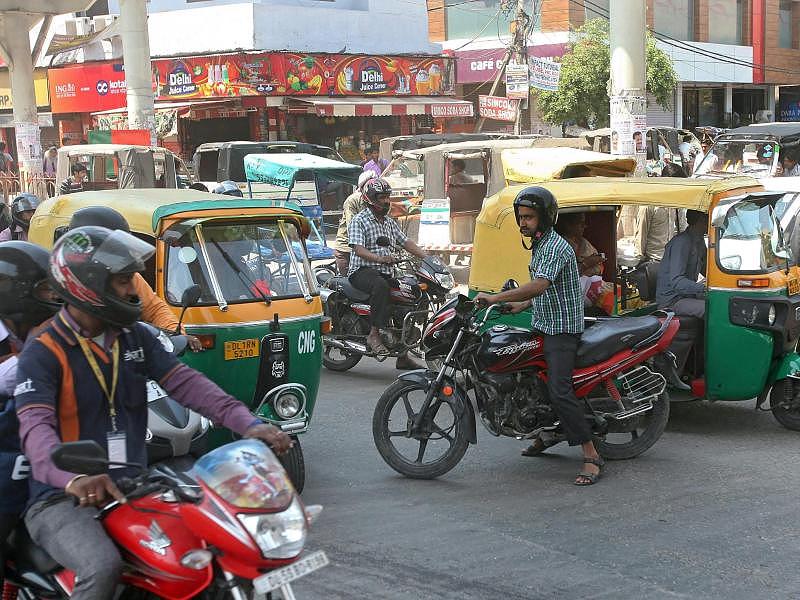 The report presented in 2018 by the Ministry of Road Transport and Highways showed a steep rise in the number of road accident deaths in the country. Figures revealed the increase to be as high as 84% between the years 2014 and 2018. The average daily fatalities have increased to 62 from 34 in 2014. Road accidents in India cost the nation 3% to 5% of the GDP every year, a cost worth taking a re-look at.

Several causes have been attributed to the rise in road fatalities, including speeding, drunk driving, traffic light violations, ignoring safety precautions like wearing helmets and seatbelts, use of mobile phones while on the road, and many more. Poor infrastructure facilities too are responsible — undivided roads, potholes, poor pedestrian spaces, narrow roads, encroachments on roads, etc. As many as 1,51,417 people lost their lives in the 4,67,044 accidents that occurred in 2018. This may be interpreted as 415 people dying daily and 17 lives being lost every hour on the roads of India.

Urban roads make up 9% of the total road network in the country, while National Highways and State Highways equal 2% and 3%, respectively. This national road network has been expanding since the year 2000, with the numbers showing the percentage of growth of roads up by 39%. But what can’t be ignored is the fact that along with the expansion of the road network, the number of registered vehicles on the road has also sharply increased. Since the year 2000, vehicles on the road have increased by 158%. This uneven and disproportionate growth is one big reason for traffic congestions and increased road fatalities in the country.

The following is a category-wise break-up of road accident figures in the year 2018:

Wrong-side driving claimed 24 lives daily in 2018. Check out this break-up to see the reasons that led to the fatalities.

Nearly 10,000 children below the age of 17 were killed in road accidents in 2018 alone. The rest of the age-wise break-up is as follows:

A World Bank study suggests that if India were successful in cutting down road deaths and injuries by 50% between the years 2014 and 2038, it could potentially increase its GDP by 14%. 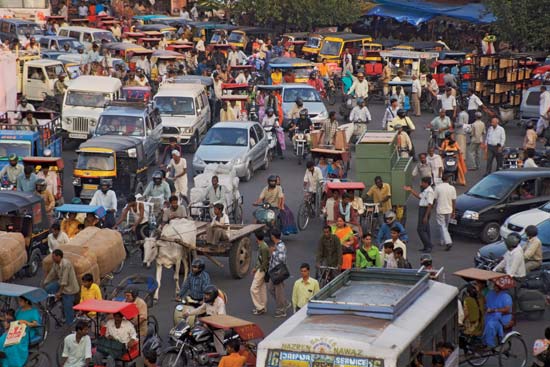 In November 2015, the 2nd Global High-Level Conference on Road Safety was hosted by Brazil. A total of 2,200 delegates at the conference adopted the Brasilia Declaration on Road Safety. The delegates agreed on ways to halve road traffic deaths by the end of the decade.

India too signed the Brasilia Declaration on Road Safety and agreed to reduce road deaths by half in the nation. But if the government figures of 2018 are to be believed, the country has failed to meet the numbers promised. Far from it, India has not even been able to come close to the numbers agreed upon, let alone halve them.

The ‘warning bell’ rung by the Brasilia Declaration to rethink transport policies in order to favor more sustainable modes of transport — walking, cycling, public transport — doesn’t seem to have sounded any alarm for India.

Latest statistics released by the Ministry of Road Transport and Highways, India reveal that the number of road accidents and crashes have hardly reduced. In the decade between 2007 and 2017, there has been a 30.19% increase in road crash fatalities. There was a slight decrease in the casualty count in the years 2017-18, but since then accidents and road deaths are again on the rise. The figures of 2018 show the number of road accident deaths stand at 1,49,000. The number of deaths had gone down between 2011 and 2013, before going up again. So, the meagre reduction that is seen in the number of fatalities is exactly that — meagre and insufficient!

Will the States Bite the Bullet?

In an effort to bring down road accident deaths, India revamped its 30-year-old Motor Vehicles Act (MV Act), which was given the go-ahead by both the Houses of Parliament in 2019. The new MV Act, which was passed in the Parliament in July 2019, came into effect from September 1, 2019. The Act has multiple provisions to deter individuals from violating traffic rules — from higher penalties for driving errors to imprisonment of up to a month for speeding and up to 6 months for accidents. For better enforcement of the amended MV Act, the government also installed speed cameras on roads and highways.

Within the first couple of months of the implementation of the Act, the roads did see a slight fall in crashes and deaths, but with most states against the amended MV Act, the Act hardly achieved the desired result. So, it’s now mostly up to the states of India to take it upon themselves to implement the MV Act in a manner that benefits both the drivers as well as pedestrians.

Are Pedestrians in India Aware of Their Rights?

The International Federation of Pedestrians, which was founded in 1963, promotes the rights of pedestrians across the world. For years, it has been advocating that the right to walk in public spaces be termed a basic human right. It is believed globally that pedestrians have the first right of way while walking on the road. But this is hardly the case anywhere in the world, and in India it is not followed at all.

In India, though there are rules regarding the rights of pedestrians, it is the pedestrians themselves who are expected to be responsible while navigating the road and sharing it with others. Surprisingly, less than 30% of India’s urban roads are designed for pedestrian use.

It is common to see sidewalks and footpaths on the roads of India being encroached upon. From planting trees, to fixing transformers on them, to them being encroached by vendors, everything happens on them except what they were constructed for in the first place — walking!

Evidence shows that zebra crossings are hardly used by pedestrians, despite laws being in place. One of the reasons for the neglect could be the absence of strict enforcement. While the road authorities and the government need to consider the unsafe conditions present for the pedestrians walking on the roads, the pedestrians too need to ensure they follow traffic rules for their safety. And just as drivers need to avoid talking and texting on their phones while driving, pedestrians too need to keep themselves away from their phones while they are out on the roads. Some training and awareness to the drivers as well as the pedestrians could go a long way to ensure road safety. This will also help bring down the number of injuries and deaths resulting from road accidents in the long run.