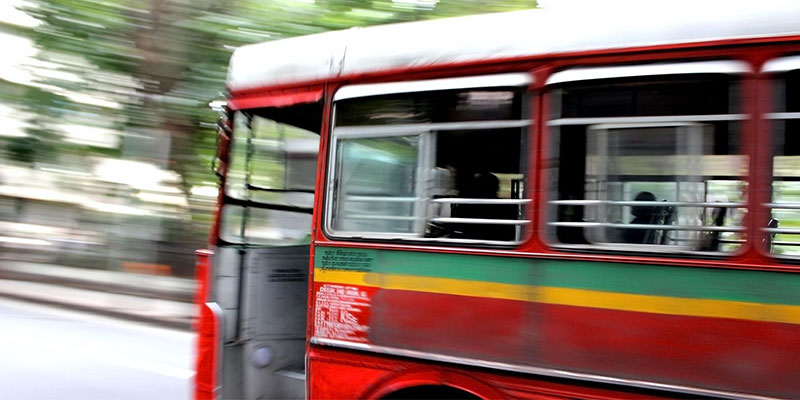 Are speed enforcement cameras really effective? Are they a mechanism for saving lives? Are they a method for raising revenue? Have they, as some argue, led to more accidents on the road?

There are no simple, straightforward answers to any of these questions, but several studies have concluded that traffic enforcement cameras, both fixed and mobile, save lives.

According to the World Health Organization (WHO), traffic accidents kill 1,300,000 people each year and are one of the top ten causes of deaths worldwide. And as per the National Highway Traffic Safety Administration (NHTSA), speeding contributes to a third of all fatal crashes.

Research and studies on traffic conducted over the years have shown that the worldwide use of speed cameras has reduced deaths on the roads, considerably.

But if, as some argue, the use of these cameras actually led to more accidents, should they then be removed? Research figures show that irrespective of the arguments, speed cameras continue to save lives. Driving speeds will increase and the number of accidents rise if they are done away with from the roads and highways.

The Cochrane Review of 35 studies carried out in 2010 on the effectiveness of speed cameras worldwide, said, “…the consistency of reported reductions in speed and crash outcomes across all studies shows that speed cameras are a worthwhile intervention for reducing the number of road traffic injuries and deaths.” 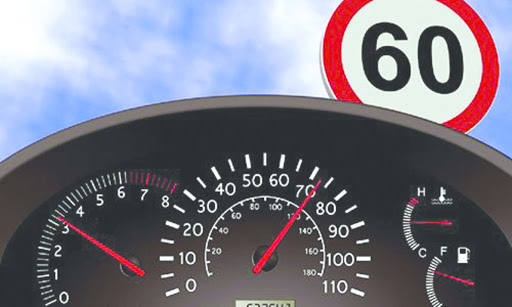 Post the 2019 amendments to the Motor Vehicle Act, Indian motorists have become extremely wary of traffic personnel. The fear of paying hefty fines keeps the drivers on their toes. The fine for speeding as per the amended law has been hiked ten times, from Rs 500 to Rs 5,000.

The capital Delhi has seen the recent introduction of 25 new speed cameras across 12 traffic-heavy and accident-prone areas of the city. The majority of the city’s drivers feel that the location and installation of the speed cameras are more about raising revenue than saving lives or bettering road safety. What the traffic officials fear handling is those speeding motorists, especially those familiar with the placement of cameras, who slow down at the time of approaching a speed camera, before speeding off again till they encounter the next traffic enforcement camera.

And a new recent feature launched by Google Maps is not helping Indian traffic personnel either. This new feature in the app alerts motorists of upcoming speed traps. In a nation that has one of the world’s highest traffic violations, this new feature of Google Maps could be misused by speeding drivers, who would temporarily slow down when approaching cameras before speeding off again after crossing them.

India’s commercial capital Mumbai has around 47 high-tech speed enforcement cameras installed across the city. These cameras are equipped with automated number plate recognition (ANPR). In January 2018, traffic officials fined 7,600 violators for speeding on New Year’s Eve alone, as against 2,000 offenders the previous year. The year 2017 had witnessed 41,000 speeding violations in the city, which shot up 19 times to 7,70,000 in 2018. Technology proved to be an effective tool in the city of Hyderabad too. Speed cameras helped the city’s traffic personnel nab a staggering 27 lakh traffic violators in 2017.

In India, not all city roads have speed cameras monitoring motorists and road users. Most of the installations are restricted to areas that are highly accident-prone or congested with traffic. But since speeding is the number one killer on Indian roads, the installation of speed enforcement cameras is one of the primary measures that the traffic authorities have resorted to.

There is no doubt that the use of such technologies has brought down the number of road fatalities on Indian roads, even if that be to a small extent. Traffic officials agree that these enforcement measures need to be strictly implemented so that in the long run, they act as a deterrent for speeding motorists and traffic violators.

It is maybe a little too early to judge how effective these speed cameras on Indian roads have been and will be in the times to come. Also, whether their use will lead to a change in behavior of Indian drivers is something that only time will tell. But, irrespective of what statistics emerge in the coming years, speed cameras that have been used the world over show that over a period of time, improvements did result, both in reducing speed and in the number of road crashes and fatalities.

SafePace Guardian Cameras — Making a Difference
Traffic Logix offers both entry-level camera accessories as well as cutting-edge robust speed camera solutions. The SafePace Guardian cameras detect speeds via an external radar unit and capture images of vehicles that exceed the specified speed threshold. Speed-stamped photos as well as all speed data from the signs are transmitted to the SafePace Cloud, which can be accessed from any device, anywhere. Data collected by SafePace Cloud includes total and average vehicle counts, minimum and maximum speeds, average and 85th percentile speeds, and percentage of speed violations.

Images taken can be used to warn drivers or issue speeding tickets to them. The camera system tracks vehicles traveling in a single lane as well as multiple lanes and is invisible to radar detectors. It is fully functional and works in all kinds of weather conditions. The system also offers drivers’ footprint with the use of software. The Guardian cameras can be operated autonomously with battery power or with reduced power supply requirements.

Speed enforcement cameras can be used on their own or in conjunction with radar speed signs or feedback signs. Their combined use can help to further encourage motorists to slow down, particularly in high-risk and accident-prone areas, such as school zones and popular pedestrian or cycling routes, and, if need be, to warn or penalize offenders.