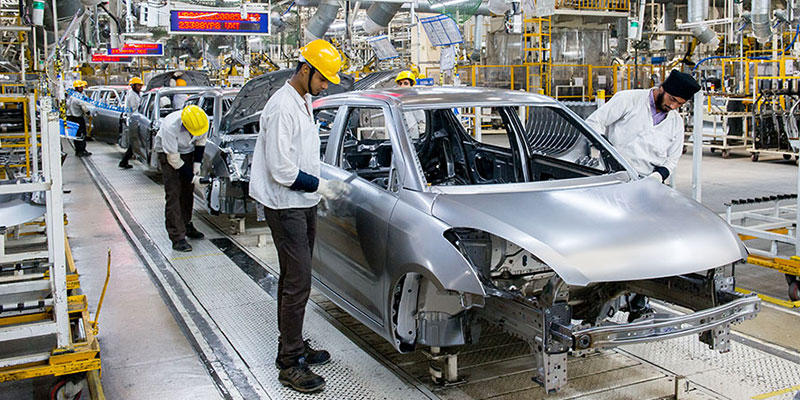 The Indian branch of a popular Japanese car manufacturer assembles thousands of vehicles each month at two major plants in Greater Noida and Tapukara.  These two plants supply the Indian industry with upward of 100,000 vehicles each year, including both two-wheelers and cars. It has been voted the Best Indian Company and the Manufacturer of the Year.

At the bustling manufacturing plants, vehicles are frequently moved and employees come and go throughout the day as shifts change. Management wanted a way to make drivers aware when they needed to slow down since posted speed limits vary from 20-40 kmph. They also wanted to be able to warn drivers who were overspeeding and failing to obey posted speed limits. In addition, they needed a way to test the speed of newly manufactured two wheel vehicles. 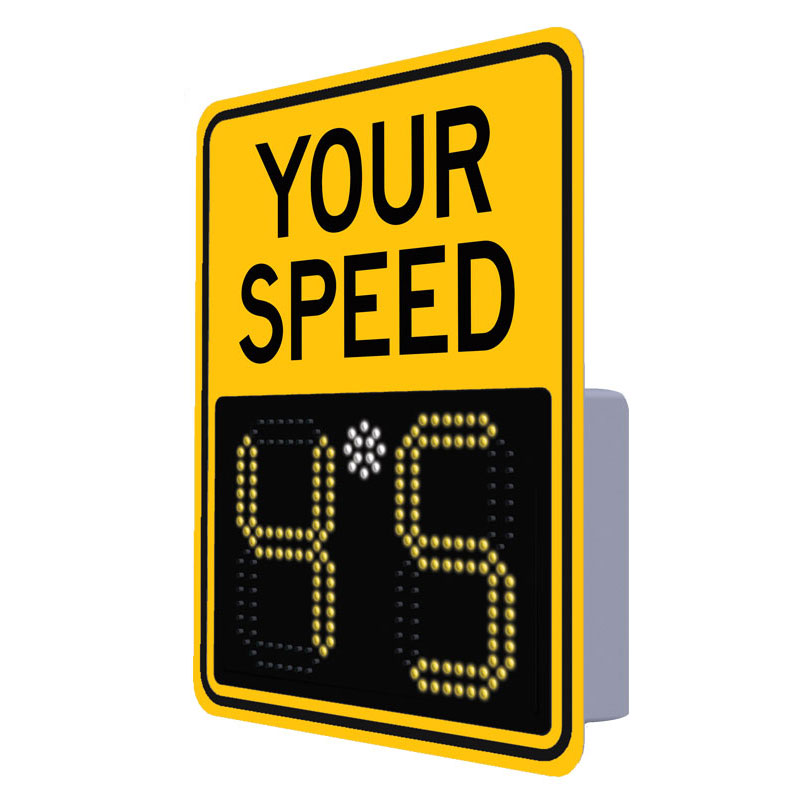 The popular car manufacturer chose SafePace signs because of their simple, intuitive design. The signs display driver speed along with posted speed limits and require almost no maintenance or management. The flashing strobe alerts speeding drivers and draws their attention to their speeds. The brightly lit LED signs are simple to install and relocate. Sign settings can be adjusted and calibrated remotely and traffic data can be easily viewed online. They’re an effective deterrent to speeding and a great way to test and calibrate speeds of new vehicles. 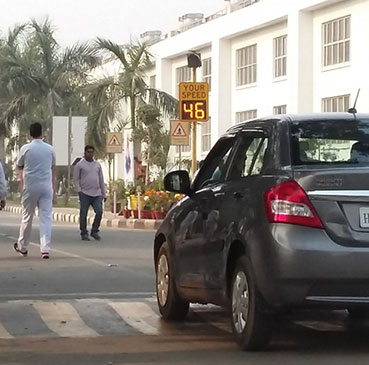 Since the signs have been installed at the car plants, management has noticed a marked difference in the way people drive. Motorists slow down as they see the signs, reacting to the visual reminder to obey speed limits. On the occasion that drivers speed, the strobe flashing has been sufficient to warn them and discourage future speeding.

The many custom sign options let the subsidiary customize their signs to meet their unique needs. The plant is currently in the process of expanding their speed awareness program and adding more SafePace signs at additional locations throughout the plant.

A representative at the plant noted that they are pleased with how well the signs have worked both to slow cars and to test speeds. “No other company had so many options to help us choose exactly what we needed,” he noted. “And people really slow down as they approach the signs. The signs are really making a difference in the way people drive at our plants.”